The Comandante Ferraz Antarctic Station (Estação Antártica Comandante Ferraz) is a permanent Antarctic research station named after the Brazilian Navy Commander Luís Antônio de Carvalho Ferraz, who visited Antarctica many times with the British exploration team and managed to convince his government to create a self-guided Brazilian Antarctic Program.
Located in Admiralty Bay, King George Island, near the tip of the Antarctic Peninsula, 130 km from the South American continent, the station began operating on 6 February 1984, brought to Antarctica in modules by the oceanographic ship Barão de Teffé (H-42) and several other Brazilian naval ships. It now houses about 60 people, including researchers, technicians and staff, military and civilians.
Yes, we sold air conditioner at the Pole. 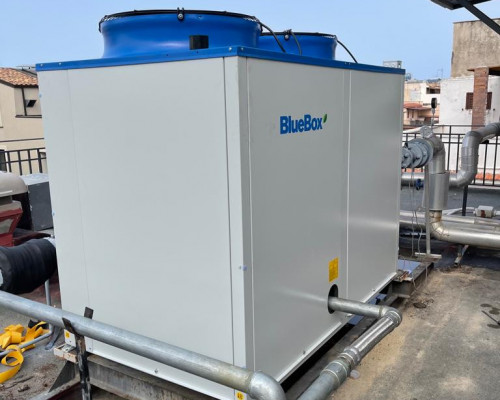 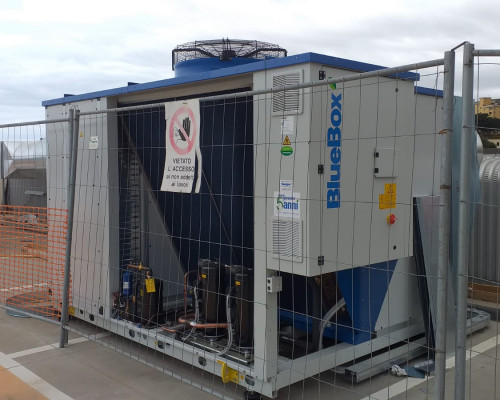 We use cookies to personalize content and ads, to provide social media features and to analyze our traffic. We also share information about how you use our site with our web analytics, advertising and social media partners who may combine it with other information you have provided to them or that they have collected from your use of their services.
Preferences Accept